How to install the child safety seat in the car

Author: admin / 2022-10-25
Although all kinds of car manufacturers now boast that their new cars on the market have perfect active and passive safety equipment, the importance of child safety seats is self-evident if they want to significantly reduce the possible injuries caused by children in the car in the event of accidents; However, for some novice parents, how should children's safety seats be placed? Maybe it's another great knowledge.
Forward, reverse, center? Did you put the child safety seat in the right place? In fact, the Ministry of Transport has already explicitly stipulated that children under the age of 4 must take the child safety seat when riding. Maybe some "irresponsible" parents (sorry, really irresponsible) will say, "It's safer for children to hold them in their hands." In fact, this is a wrong idea.
In order to avoid the possible injury caused by the forward swinging of the head and neck due to inertia when the children on the vehicle suffer from collision or emergency braking, the child safety seat is naturally much safer than the parents holding it with their hands; Just imagine that no matter how tightly you hold it, even adults, let alone children who are not fully developed, may suffer bruises and internal injuries just because of the impact force caused by the close proximity when the auxiliary air bag "explodes".
Because of this, since 2011, the Ministry of Transport of Taiwan has explicitly stipulated that children under the age of 1 or weighing less than 10 kg, and children over the age of 1 to 4 and weighing more than 10 kg to 18 kg should use child safety seats; At the same time, from 2016, all new passenger cars must be equipped with ISOFIX child safety seat fixing devices that meet the requirements as standard.
But how to install the child safety seat? Maybe it is another thing worth discussing. It is worth mentioning that many novice parents have doubts about the "how to place" of safety seats after purchasing child safety seats; Some people say that the child safety seat should be placed directly behind the driver's seat and the front passenger's seat, while others insist that the child safety seat should be placed in the middle.
In fact, according to the consortium's vehicle research center, whether it is placed directly behind the front seat or in the middle, it takes into account the different conditions of "frontal crash prevention" and "side crash prevention" respectively; As long as parents can install and fasten the safety belt according to the operating regulations, they can basically achieve effective protection.
As for whether the safety seats should be placed "forward" or "backward"? Generally speaking, it is better for newborn children to adopt the backward (back to the front seat) installation method. For children aged 3 to 4 years old, when using child assisted cushion, it is also better to adopt the backward sitting posture, and then turn to the forward sitting posture after the age of 4; However, there are many "front and rear steering" safety seats available on the market, which are not only more flexible to use, but also can maintain the most perfect level of safety protection. 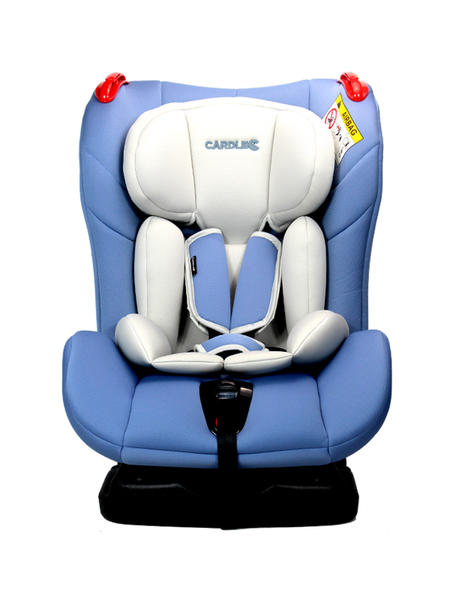 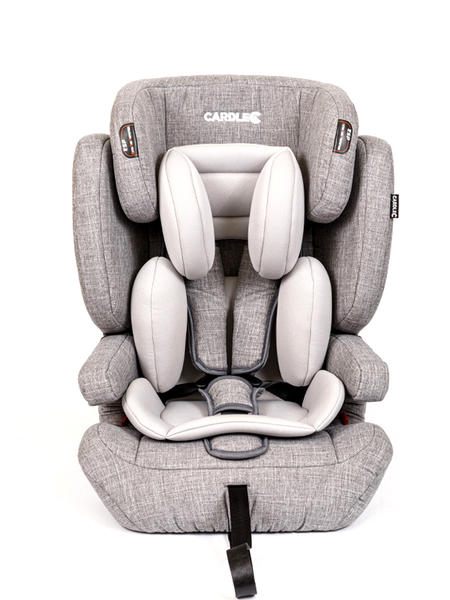 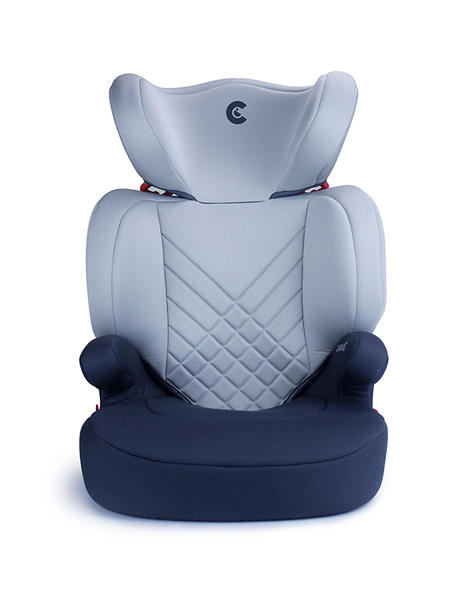 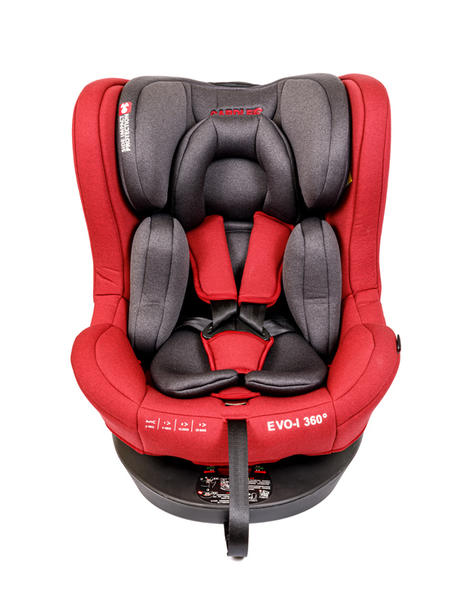 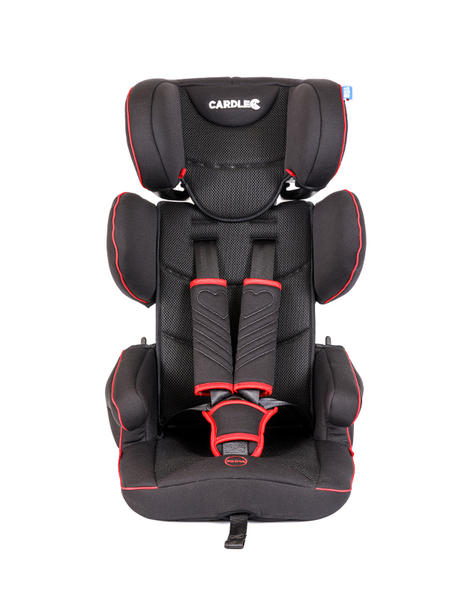 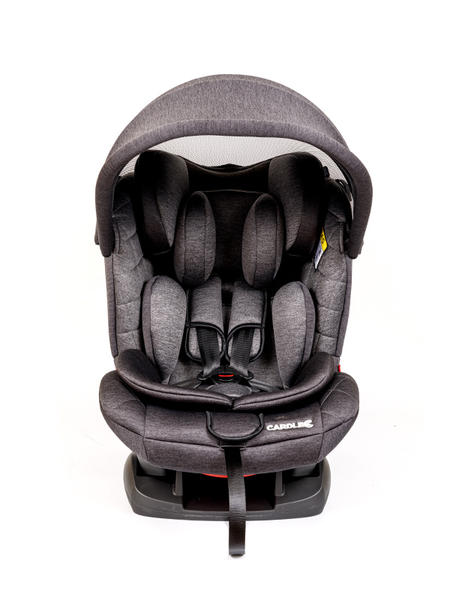 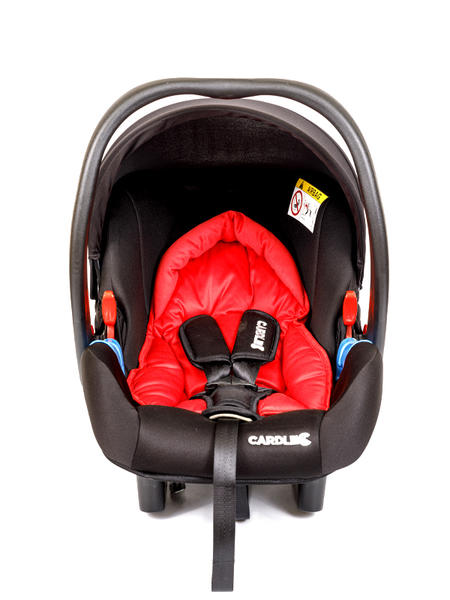 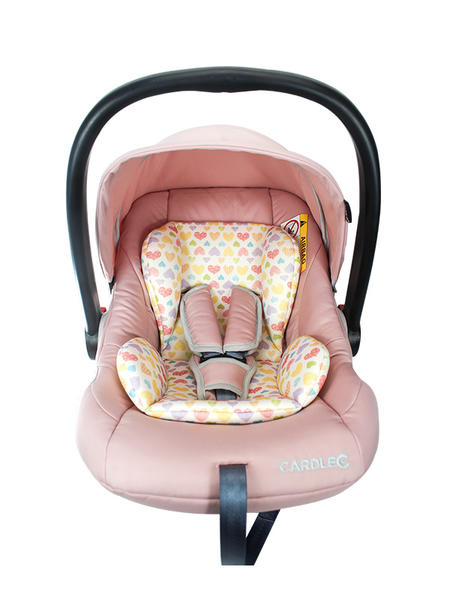 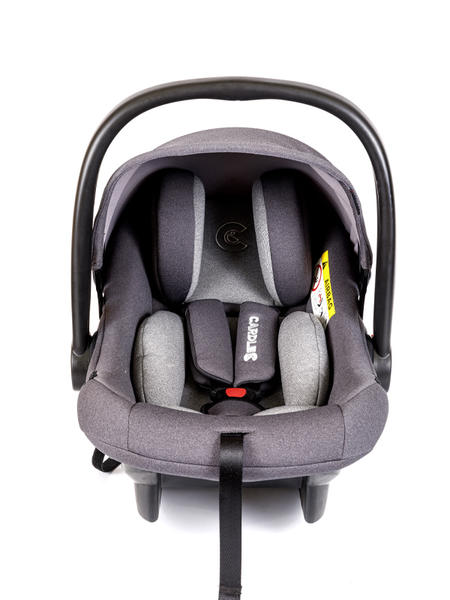 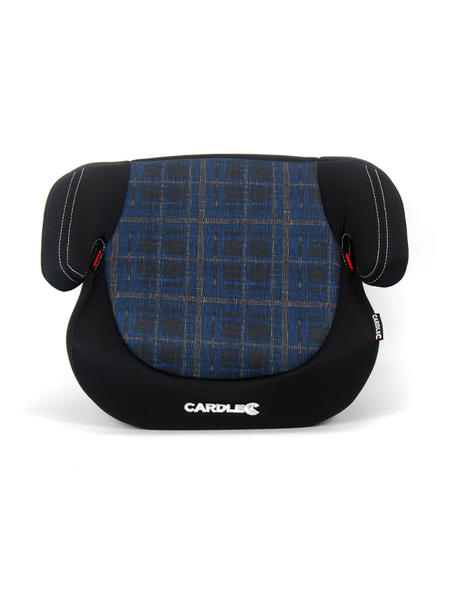 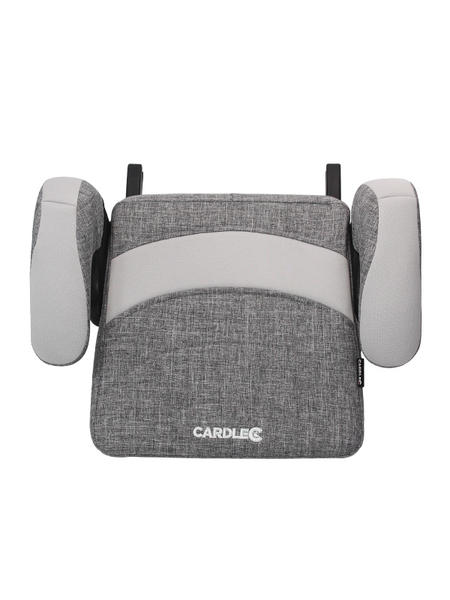 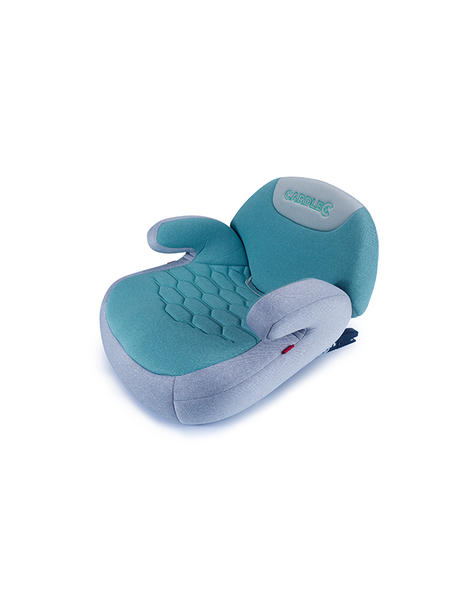